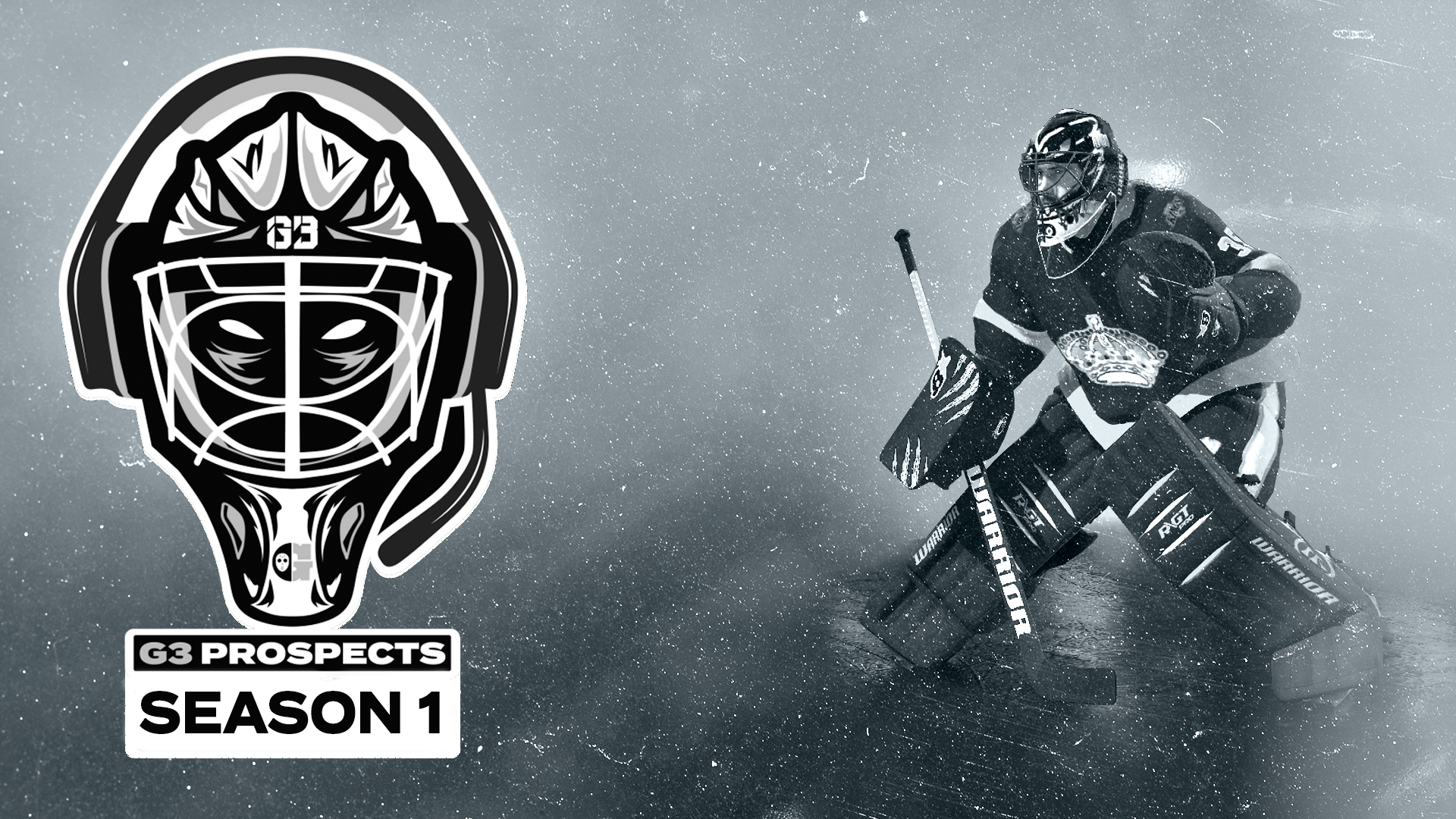 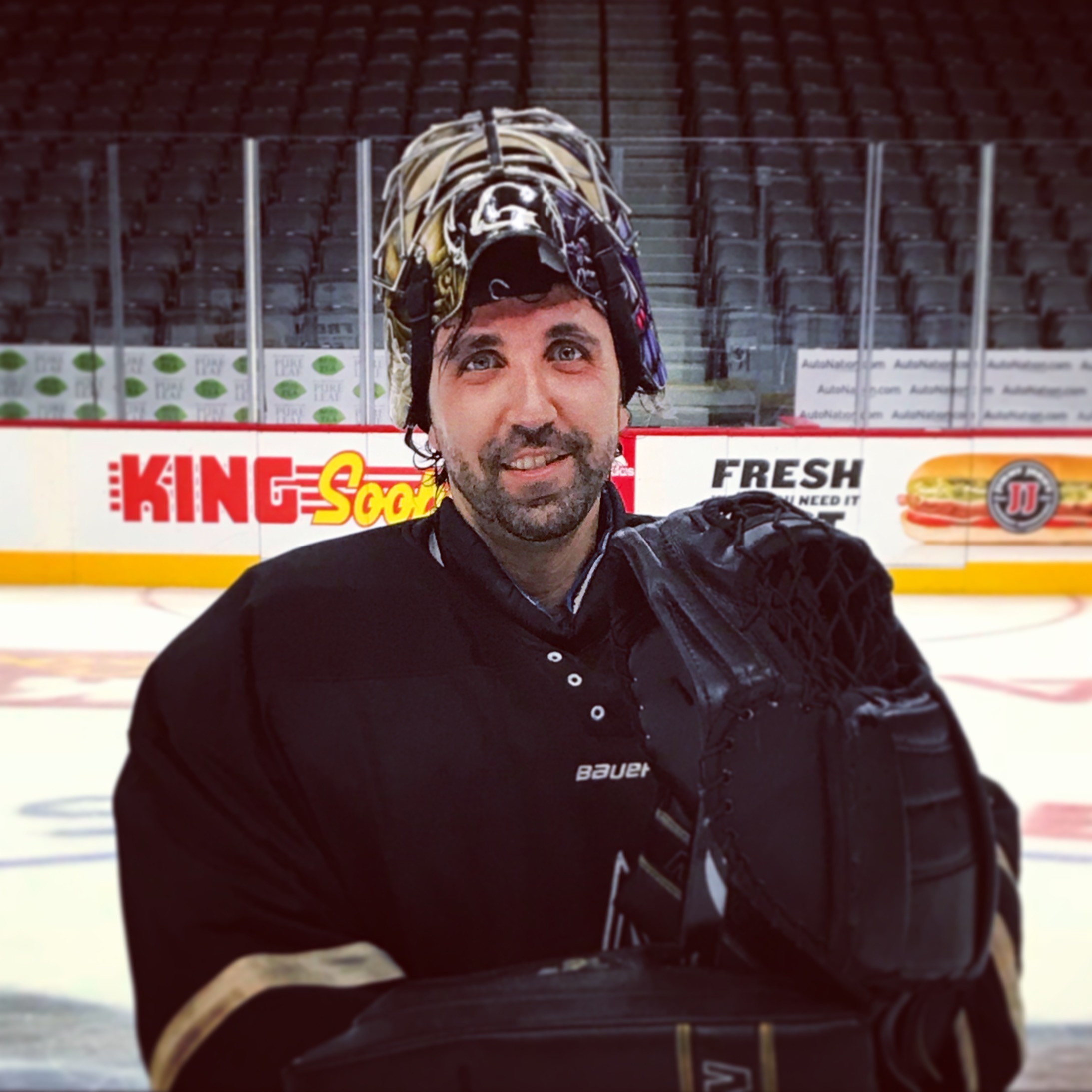 G3 is part of The Goalie Guild, a nonprofit (501-c3) foundation dedicated to educating, inspiring, and supporting hockey goalies and goalie coaches at all levels. It is owned and operated by renowned international goaltending guru and Colorado Avalanche emergency backup goalie Justin Goldman. Since 2009, Goldman has created numerous projects and free educational resources aimed at the holistic development of hockey goaltenders. Through annual training and coaching scholarships, their “Lift The Mask” mental health initiative, a gear donation program, and a series of full-length books on NHL goaltending, The Goalie Guild is widely recognized as a key builder of the position.

G3, which originally launched in 2019, is a team of top NHL gamers and content creators that are dedicated to growing NHL esports and the goaltending position. The team is highlighted by a pair of professional goalies, Kasimir Kaskisuo (Toronto Maple Leafs) and Alex Nedeljkovic (Carolina Hurricanes), as well as two pioneers in the NHL esports goalie community, “The Crease Police” and “Jonlol” from Between The Pipes.

“I started G3 as more of a passion project, but our team quickly realized we had a chance to help more goalies and gamers through a prospects platform,” Goldman said. “It’s been an exciting addition to our new esports initiative, and we hope to see more position-specific esports programs in the future. It’s a great way to build a new community.”

The G3 Prospects program supports the growth and development of egoalies and gamers through a free-to-play rewards system. Active goalies can participate in sanctioned NHL esports events and earn various rewards for their goaltending excellence. They can also participate in monthly G3challenges, which cover different themes and require prospects to accomplish different tasks, from design contests to video montages and highlight reels.

“Thousands of goalies struggle to afford the gear, ice fees, and the private training costs associated with the position,” Goldman said. “I believe NHL esports is an inexpensive way for them to learn the game, stay competitive, and make friends, all while promoting diversity and inclusiveness in the hockey and esports communities.”

With over 100 players already activated in the G3 Prospects program, the esports club plans to expand their offerings and services in time for the start of the 2020-21 NHL season. They also plan to offer more support for future professional esports events run by NHL organizations. Interested gamers, goalies, and esports clubs can learn more about the G3 Prospects program at www.goalieguildgaming.com/prospects.