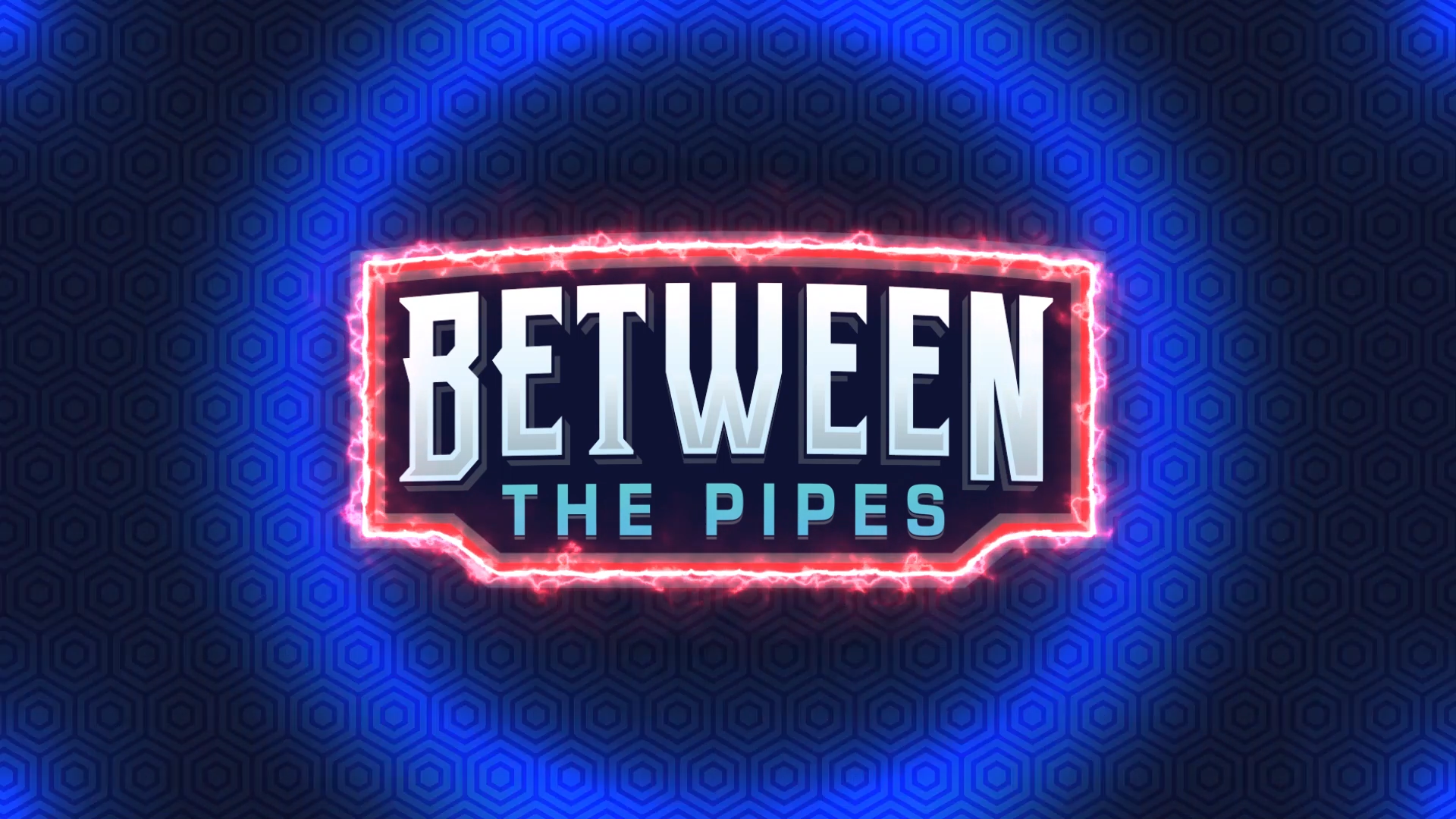 Welcome to NHL 21 everyone! We hope to bring you a ton of quality content that will get all of our wonderful community members involved. We'll start off NHL 21 with a very basic tutorial: how to set up your goalie. For most readers, this is nothing new, but we'd like to make sure every tendy from the newbies to the advanced level

First things first, let's pick a game mode to play. For the sake of our team members here at G3 we'll focus on EASHL, however you can play goalie in offline modes such as Be a Pro and Versus. If you are extremely new to playing goalie, there is a practice mode available as well where you can pick a real life NHL goalie to play as. This can help you learn the controls and get a feel for how the position plays in game.

The World of Chel is a hub for your online pro. You will be prompted to create a player so that you can use them to play modes such as EASHL, Ones, Threes, and Pro AM. Once you've set up your universal character, you'll be faced with the World of Chel (let's prevent the growth of my arthritis and refer to it as "WoC") main menu. The first thing you'll want to do is access the settings.

We'll be making a few minor adjustments in each menu and for the sake of the newest Chel tendies we'll be going through each one. For any veteran player reading, I'm surprised you've made it this far, but there won't be much for you in this article. We'll be releasing lots of advanced content so bare with us.

There are 3 settings you'll want to change in here. Of course these are my suggestions but these will make it easier on you.

Player Indicator Size - Your choice, but I prefer small.

Puck Size - Large (the bigger the puck, the easier it is to see)

Of course, if you have any impairments, there are a ton of wonderful options to help improve your NHL experience in this menu.

In the audio & visual settings you can change things like your skater and goalie cameras, bench cameras, and other quality of life items that have been requested and berated at EA Sports over the last 11 years. Here are the main ones we'll focus on as goalies:

Online Goalie Pro Camera - Your choice, but try these out: Fixed, Overhead, Zone, High (we'll go more in depth on these below)

Auto Zoom - Off (the less camera movement, the easier it is to track the puck)

Online Player Indicators – Your choice - On = All 12 players will have different coloured icons based on position, My Team Only = only your team will display indicators, Off = No indicators

If you want my advice, I play with them on. If I had a choice, I'd only play with my opponents indicators on. I want to know who has the puck as over the course of my playing career I've picked up on player tendencies.

Balanced view of the ice

You can see your goalie's angles

Your goalie is always in your peripheral view

You can see your goalie's angles fully

The camera tracks the puck for you

You can see every hole left open

Camera movement makes for a difficult experience behind the net

Camera is tilted enough to see your angles

Camera is further away so you can't constantly check your positioning

Removed from the play

Exact camera that most skaters use

Camera is further away so you can't constantly check your positioning

Removed from the play

You can pick your goalie control scheme in the control options.

Goalie controls - choose between alternate or default (see below for details)

The main differences between default and alternate are butterfly and hug post. Pick whichever is the most comfortable for you. Alternate controls were used on last-gen hockey (NHL 09-14) and Default controls were introduced in NHL 16 on next gen.

You can unlock multiple loadout slots as you level up by playing different modes in WoC. Below is an example setup for a level 1 goalie. In order to unlock traits and specialties you will have to level up your character.

We will go more in depth into builds in another post, but for now see our G3 Team Member's builds attached to their profile. We encourage every goalie to get creative with their builds, experiment with different combinations of heights, weights, and attributes. At the end of the day if a set up works well for you it's worth using. You'll see a lot of top end goalies running 6'3-6'5 for their height for improved net coverage, but that doesn't mean it's right for you. Form your own opinions and be sure to give your self at least 15-20 games with a new build!

Under the "Customize Goalie" menu you can customize your pads, basic information, and how your character looks and acts on the ice. Under your details, you can select a goalie stance. Stances have no impact on save animations or gameplay in general, so select one that you think looks the best!

And that's it! Now you're ready to hop into your first game of EASHL, Pro Am, or Club!